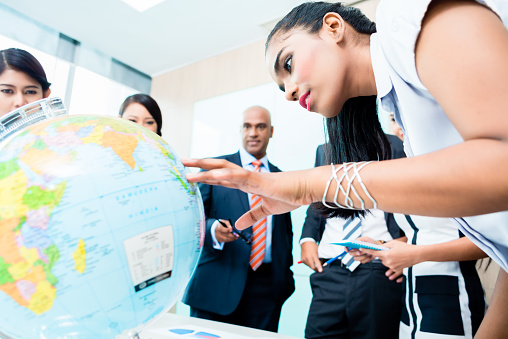 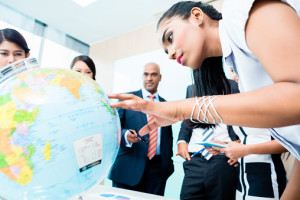 It wasn’t too long ago that outsourcing operations to distant nations was a norm amongst businesses looking to save costs. But the present work culture has brought much change, and one of those changes on the horizon is the new trend of “nearshoring,” as opposed to “outsourcing” production. Several reasons exist for this shift in behaviour: most notably, changing economic circumstances in distant and domestic locations, coupled with a change in consumer behaviour and expectations.

Not only are companies weighing the cost of outsourcing and reaching the conclusions that it may no longer be worth the savings to export business to countries like China or Japan, but they must also consider the value of their intellectual property, which is perpetually threatened through outsourcing to foreign countries.

Why Nearshoring; Why Now

Nearshoring is essentially operating a business in closer proximity to the point where the product or service is actually used. Before nearshoring, outsourcing was one way companies looked to lower costs. For example, a business based in Canada would outsource its customer service operations to a call centre in India. The significantly lower cost of running the call centre in India would make the distance worth the risk, and companies would ignore any language or cultural barriers customers would face in back and forth communication.

The thinking now has progressed, with outsourcing now starting to become frowned upon. The general public perception is that jobs are being taken away from their home country, and with the economic crisis recently faced in North America, the public aversion towards outsourcing has increased.

There’s also the very real threat of having intellectual property stolen in foreign countries. This has been an ongoing problem fuelled by outsourcing (amongst other factors). As a result, it has been causing companies to reassess the risks. With nearshoring, costs may be slightly higher than outsourcing, but the risks are significantly reduced and the closer proximity creates the potential for greater consumer responsiveness.

Just a decade ago, about 50% of Canada’s third-party workstations were providing services to U.S. customers. This number has dipped significantly to 13% today—but that is already changing again. The falling Canadian dollar can be thanked for what could be a resurgence in Canada being a top nearshoring destination for the U.S. once again. The country currently turns to countries like the Philippines to handle those types of operations.

But for all the reasons mentioned above, Canada is beginning to look like an attractive destination for U.S. companies—particularly those looking to near-shore their call centre operations. Canada, of course, borders America, but it is also similar enough culturally to engage with customers. And in today’s markets, customer service has become more essential to the success of a business than any other time in recent history.

3C Contact Services has positioned itself as one of the most alluring options for U.S. companies looking for call centre services. 3C is an award-winning organization that continues to provide small- and medium-sized Canadian businesses with a high level of service as it relates to customer retention and other strategies.

How to Win Back Lost Customers and Regain Customer Trust

Based in Toronto, we provide affordable and flexible Call Center Solutions to small and medium businesses in North America.